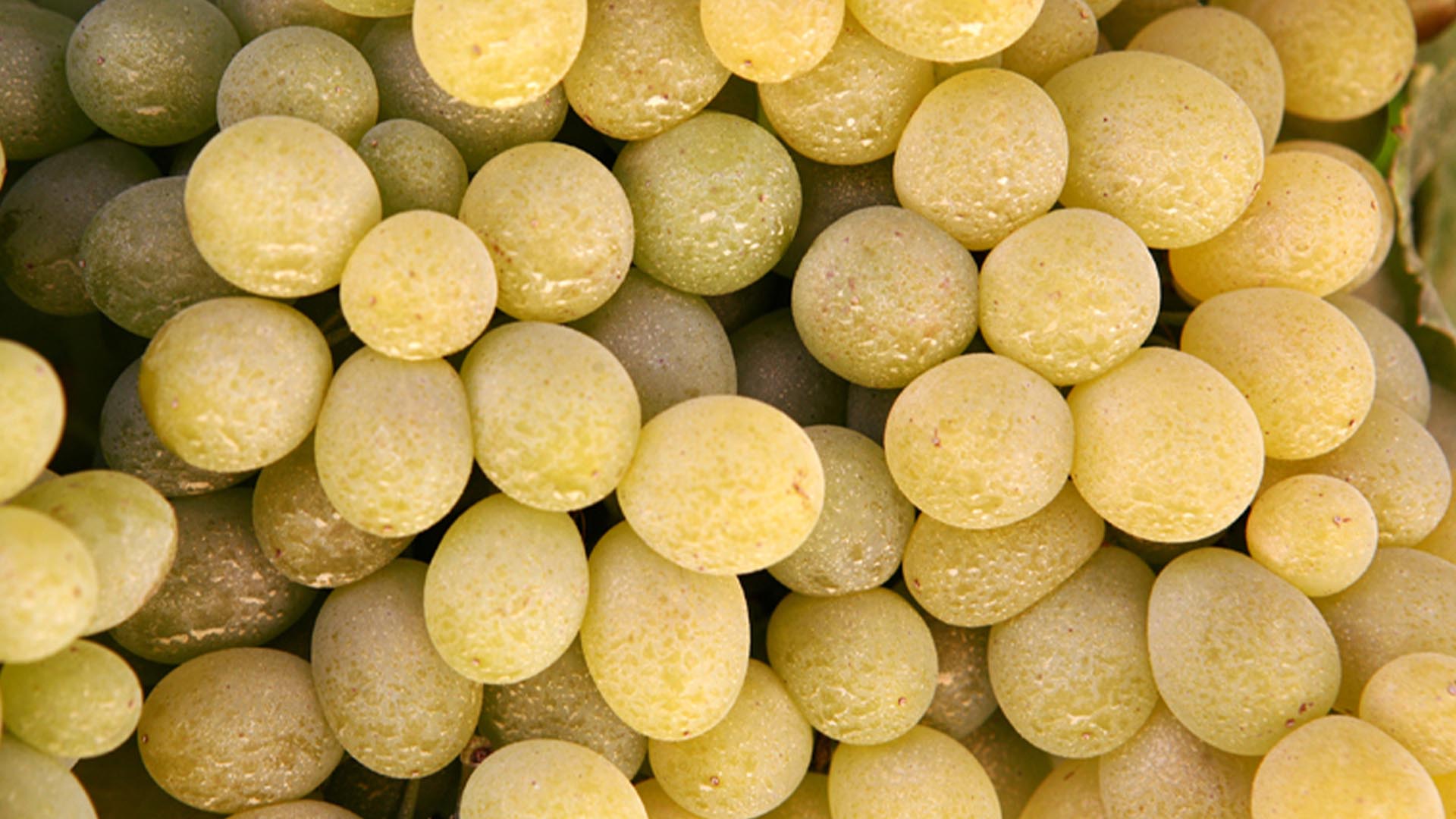 Vidiano is a white-grape variety currently experiencing a revival with many producers all around Crete keen to discover its potential. It is indigenous to Crete. It has been shown to have close genetic relations with other Cretan varieties like Thrapsathiri and Vilana. However, Vidiano is not a recent addition to the Cretan wine-grape portfolio, as it is believed it has been grown on the island since the 13th century. Almost forgotten until the 1980s, producers started experimenting with microvinifications and realised they had a real gem on their hands.

Vidiano usually has a delicate fruity nose of peach and lime. Alcohol varies from 12.5% to 14%. Wines have bright acidity and a luxurious, silky body.

A true Mediterranean variety, perfectly adapted to the hot, demanding conditions of Crete. It is very drought-tolerant, so irrigation is typically not necessary to achieve high-quality wines. In vineyard management, care must be taken to protect against berry fungi, like oidium (also called powdery mildew). Protection is usually easy to achieve, however, even in organic vineyards, by dusting with sulphur.

In Crete, Vidiano is primarily found in the regions of Dafnes in Heraklion and in Rethymno. In Dafnes, the beautiful scenery with rolling hills allows vineyards East or West. The hills run from North to South. Elevation varies between 300 and 500 m ((985 and 1,640 ft). In Rethymno, a considerable number of own-rooted very old Vidiano vineyards are still in production, especially in Melambes and Fourfouras. 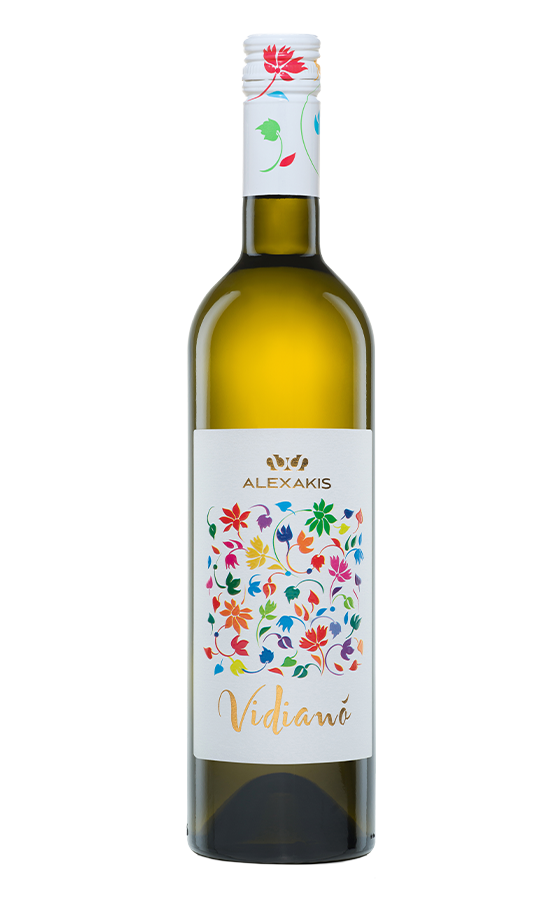 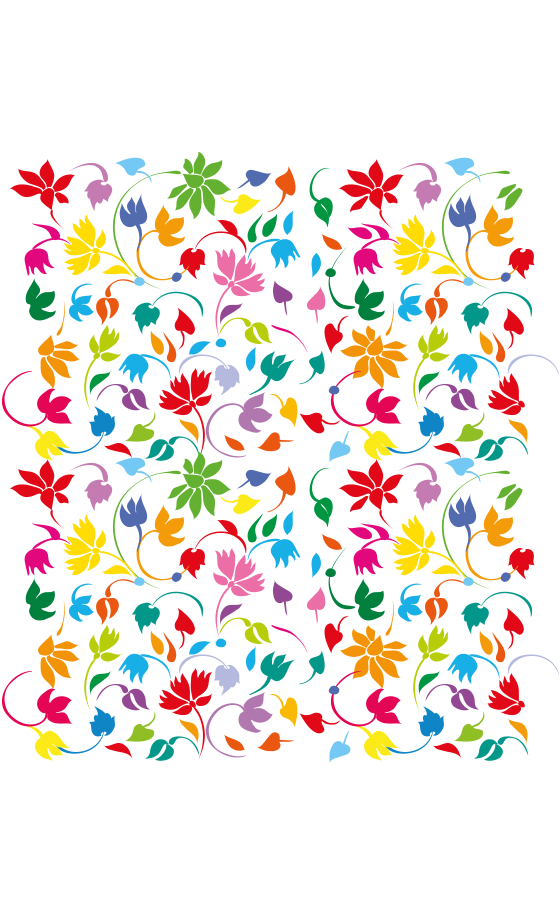 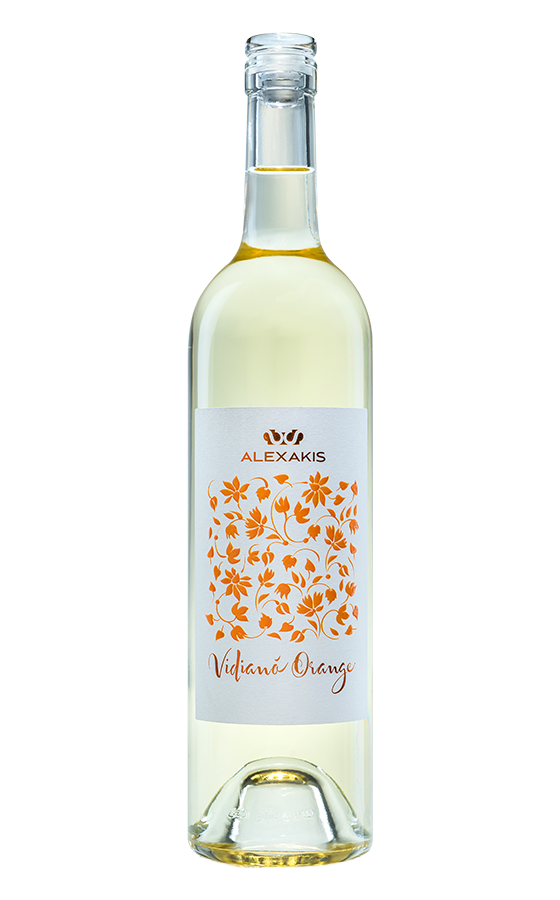 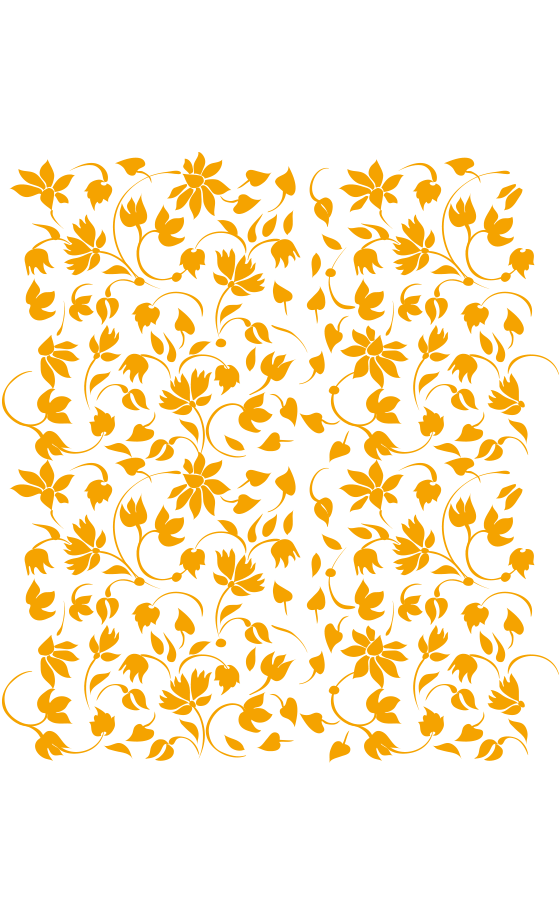 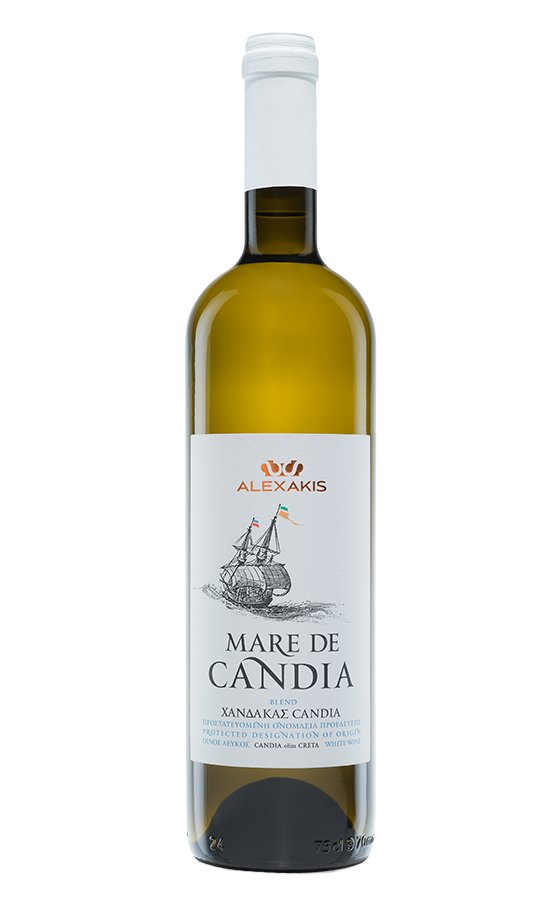 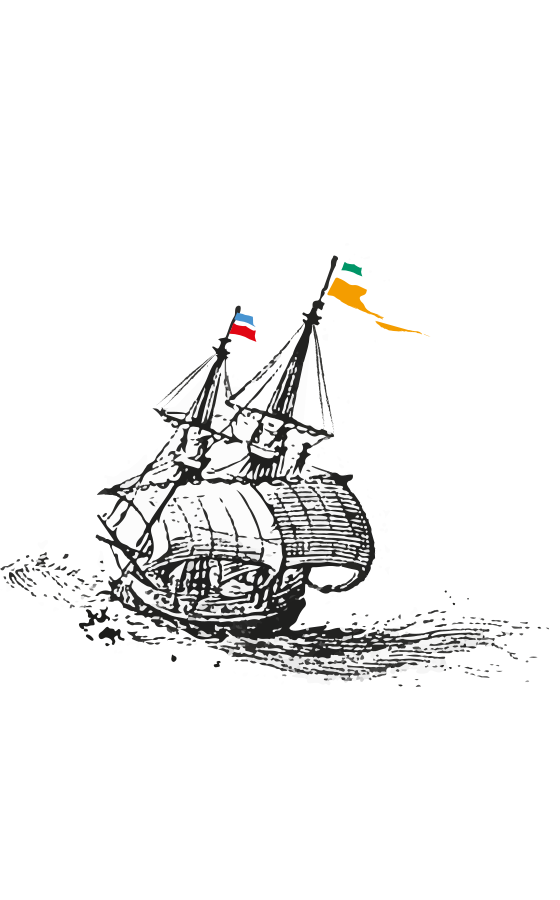